A friend and I got into an interesting conversation over dinner the other night. Old wounds were brought to light and I was reminded that I still have healing to do. My friend asked me why I lie down and take “it.” “It” being confidence-crushing, self-esteem-erasing emotional abuse. He reminded me that I’m stronger than that and I don’t need to be passive when someone attacks me. Last year I was assaulted. The assault was mild, but my psyche was still affected. During the assault, time stood still. I froze. I had no reaction. I didn’t fight back, and I wish I would’ve, I wish I could’ve.

In college my boyfriend at the time once held me down after I refused his sexual advances. I thought he was going to rape me. In those moments, too, I froze. I wish I had fought back, bitten him, kicked him, screamed at the top of my lungs. Instead I was lost in the surreality of the moment, frozen by the disbelief that someone I trusted might actually violate me in the most horrific manner possible. He didn’t, but I still got a taste of that fear.

As a child, I had an emotionally-abusive stepfather for a few years. So many times when he was yelling at me or my mom, I wanted to scream back at him, I wanted to shove him out of our home, I wanted him to be gone and I didn’t care how. But that’s not what nice little girls do, so I kept my mouth shut.

Physical and emotional abuse make the victim feel powerless and helpless. I’ve held my tongue during many incidents of emotional abuse for fear of only making my aggressor angrier. The thing about remaining passive, though, is that it doesn’t work. We need to learn to stand up for ourselves, and if the aggressor doesn’t back down, to remove ourselves from the situation. I know that isn’t always easy or possible, but it is necessary. We need to stop worrying about being “nice,” “ladylike,” and passive. We need to own our space as women and remind the world that we do, indeed, have a right to take up space, to speak our minds, to control our bodies, and to fight back when we are attacked. Men can be victims, too, and right now we all need to stand together.

After an emotionally-trying 2016, I’ve decided to embrace my “bitch self,” as another friend called it, and make 2017 the year I fully accept and love that part of myself. My bitch self speaks her mind, doesn’t take shit from anyone, doesn’t sugarcoat the truth, acts with purpose, takes care of herself first, stands up for others, doesn’t try to temper her passion, loves fiercely, and cuts out those in her life who would try to bring her down. I encourage everyone to embrace her (or his) bitch self this year. Those coming into power in this country will try to silence us, hold us down, take away our rights and freedoms, so we must fight. The world needs us. We need each other. 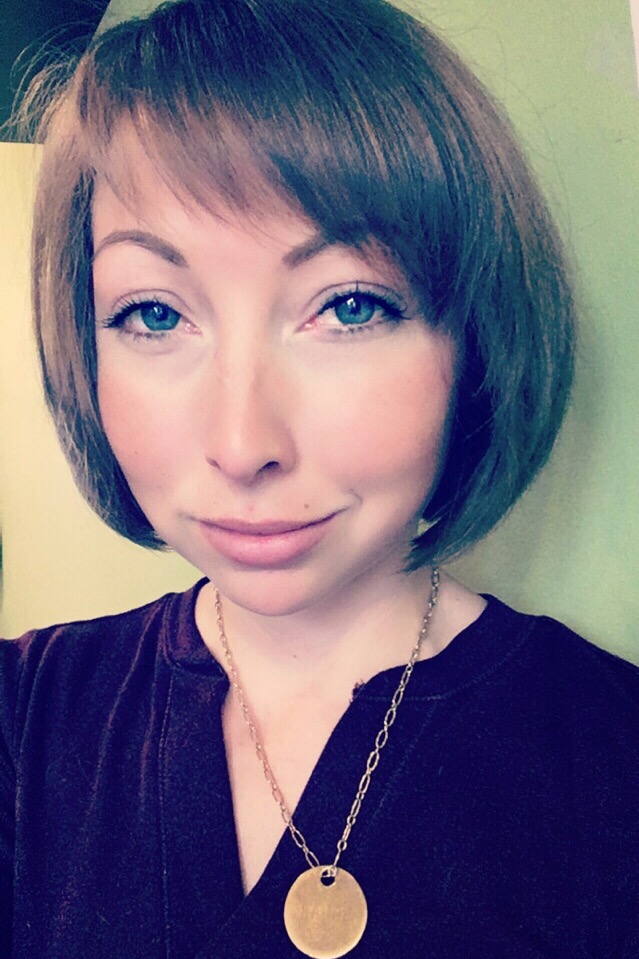 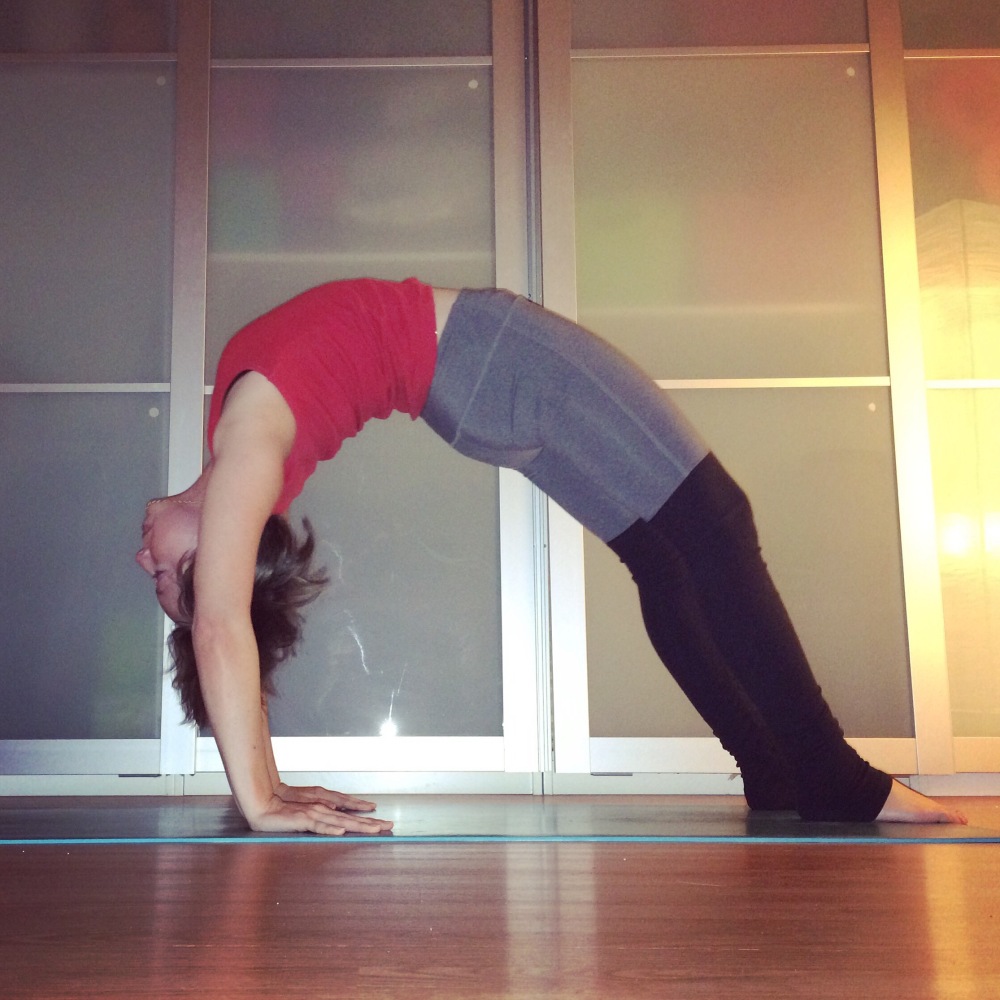 I want this to be the year people stop using the excuse of being inflexible for the reason they don’t do yoga. My urdhva dhanurasana didn’t look like this when I started practicing eight years ago. There were poses I never thought I’d be able to do that are now easy for me. My strength, flexibility, and balance have all improved through my years of practicing. And the great thing is, there’s always room to grow, no matter how “advanced” you become.